How does Facebook use a VPN? And which data do they collect from you while you don’t notice? Read all about it 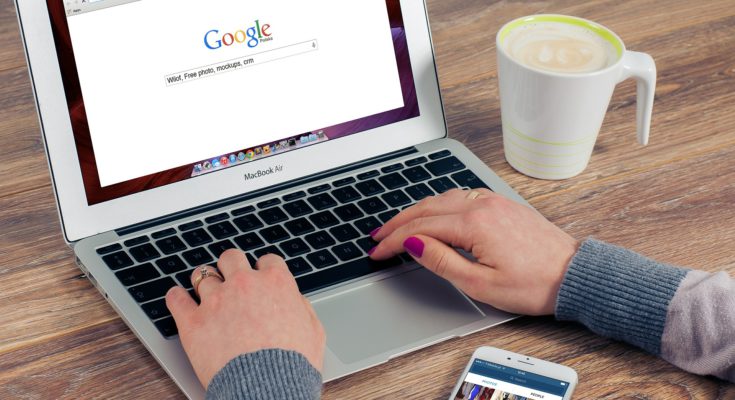 By now, most people have realized that Facebook is very fond of collecting personal data. Your name, your age, where you are from, where you work, where you go on vacation; you name it. Facebook has already revealed the personal data of at least 87 million people. But apparently this wasn’t enough, because it has recently come to light that Facebook is paying 13- to 35-year-olds to install a VPN app that collects all the data it can get its hands on when you use a ExpressVPN free trial at Sverige.

When you download the “Facebook Research” VPN (sometimes called “Project Atlas”), the app asks you to install “our Root Certificate”. By doing so, you give Facebook almost unlimited access to your cell phone. What you get in return is that Facebook pays you $20 dollars each month in gift cards. A VPN is supposed to protect your data and allow you to remain anonymous online. However, the Facebook Research app does exactly the opposite. Reportedly, the Facebook Research VPN collects data about:

Banned in the App Store

An investigation by TechCrunch has exposed everything Project Atlas had to hide. It looks like Facebook intentionally tried to bypass Apple’s testing system. Facebook abused Apple’s app distribution system – which is for employees only – to evade the App Store because the app violates Apple’s guidelines. A few hours after the story was published, Apple removed the app from the App Store – even before Facebook could do so voluntarily. However, the app is still available for Android devices and will continue to collect the personal data of thousands of people for as long as they can.